O ne plus one is undoubtedly two. 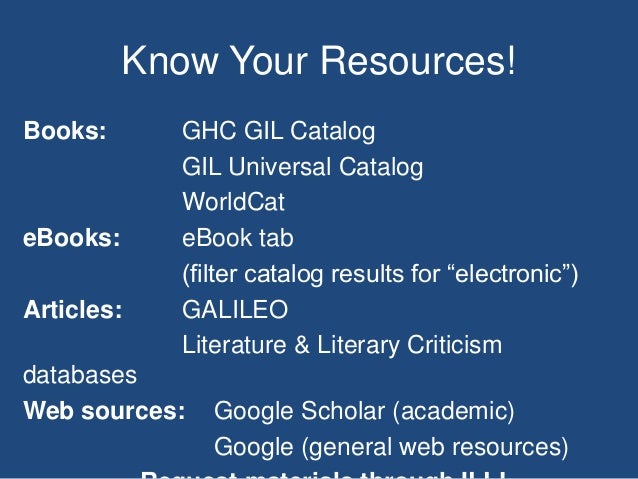 Show abstractHide abstract Disrupting sleepiness and fatigue during the post-lunch dip by environmental factors may result in a decrease in human errors and accidents, and enhance job performance.

Recent studies have shown that both red white light as well as blue white light can have a positive effect on human alertness and mental functioning. In the present study, the light intervention was evaluated for its effectiveness on alleviating the post-lunch dip. 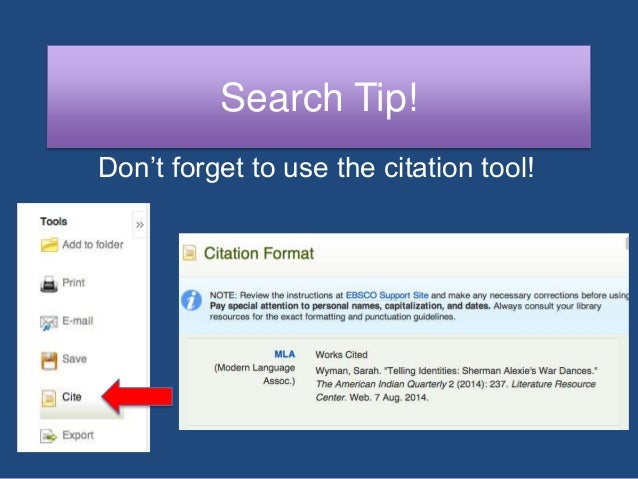 No significant differences were observed in subjective sleepiness and mental performance during sustained attention, working memory, and inhibitory capacity tasks between NWL, RWL, and BWL conditions.

However, these changes did not translate to improvements in task performance and subjective alertness.Malaysian construction sector is regarded as critical in the field of health because of the high rates of accidents and fatalities.

This research aimed to determine the prevalence, sources and severity of injuries and its association with commitment to safety among foreign construction workers. Office of the Solicitor Brief Bank.

The Office of the Solicitor files briefs in cases that the Department of Labor litigates as well as amicus ("friend of the court") briefs . Publication of the paper, 'The relationship between pneumoconiosis and dust-exposure in British coal mines' (Jacobsen et al., ), together with the papers by Chamberlain et al.

() and Dodgson et al. (), marked the culmination of research undertaken for, or contributing to, the Interim. This collaboration has resulted in a research paper describing in detail the changes in clinical condition that occur in a patient with bronchiectasis who is having an infective exacerbation (Brill et al.

Respiratory Research, ). Has anyone ever heard of NACA? Find answers to this and many other questions on Trulia Voices, a community for you to find and share local information. Get . Kentucky Health News is an independent news service of the Institute for Rural Journalism and Community Issues, based in the School of Journalism and Media at the University of Kentucky, with support from the Foundation for a Healthy Kentucky.